Michelle has been a designer and art director for the past 20 years. 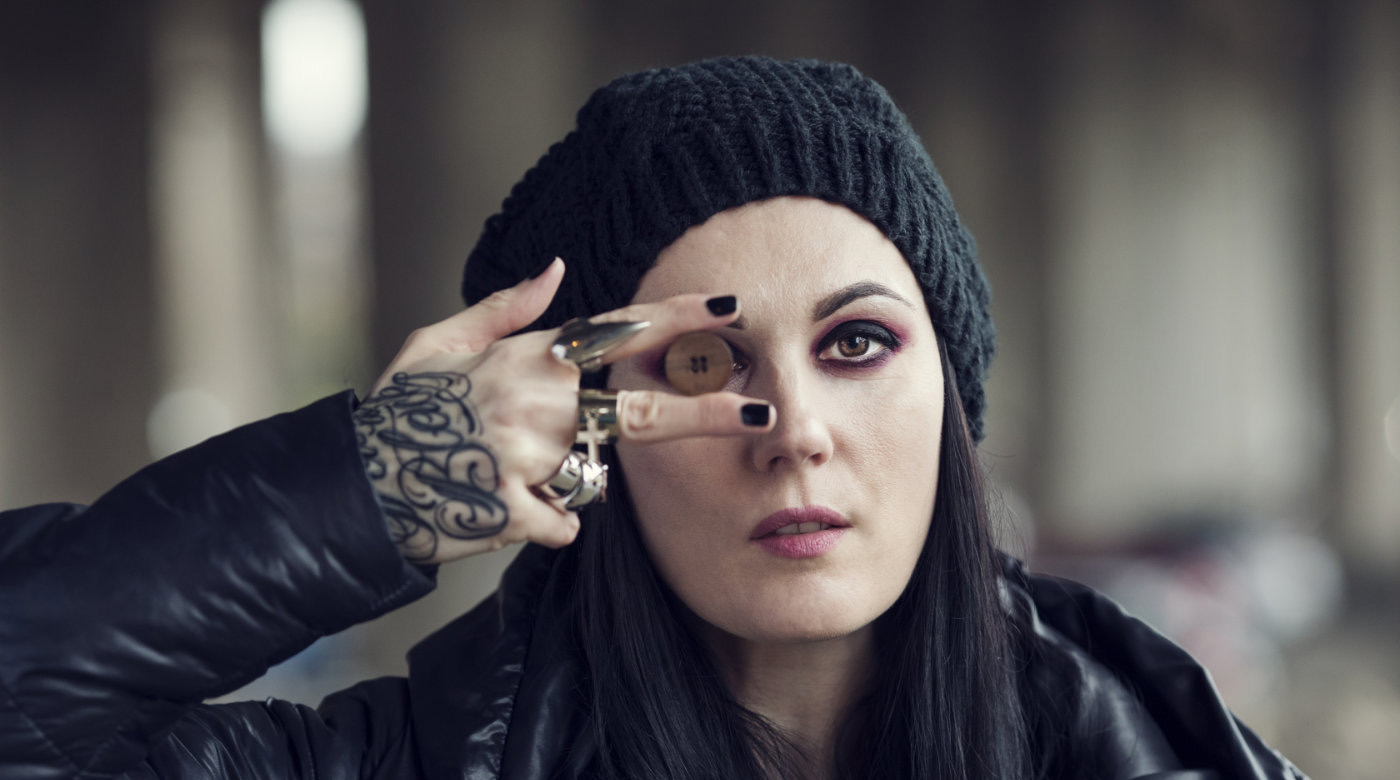 She is also the co-editor and founder of renowned fashion blog Kingdom of Style. A blogging pioneer, she has been writing Kingdom of Style since 2006 and has gained international recognition as a fashion influencer by publications such as Vogue, The Guardian and The Telegraph. Her passion for fashion has driven her to build the blog into a true cultural voice. You can often see Michelle modelling her latest creations on the site.

Kingdom of Style has worked with brands like Comme des Garcon and Chloe, as well as countless indie brands. With a focus on launching new, unknown labels, the website has become a must-visit for editors and stylists.