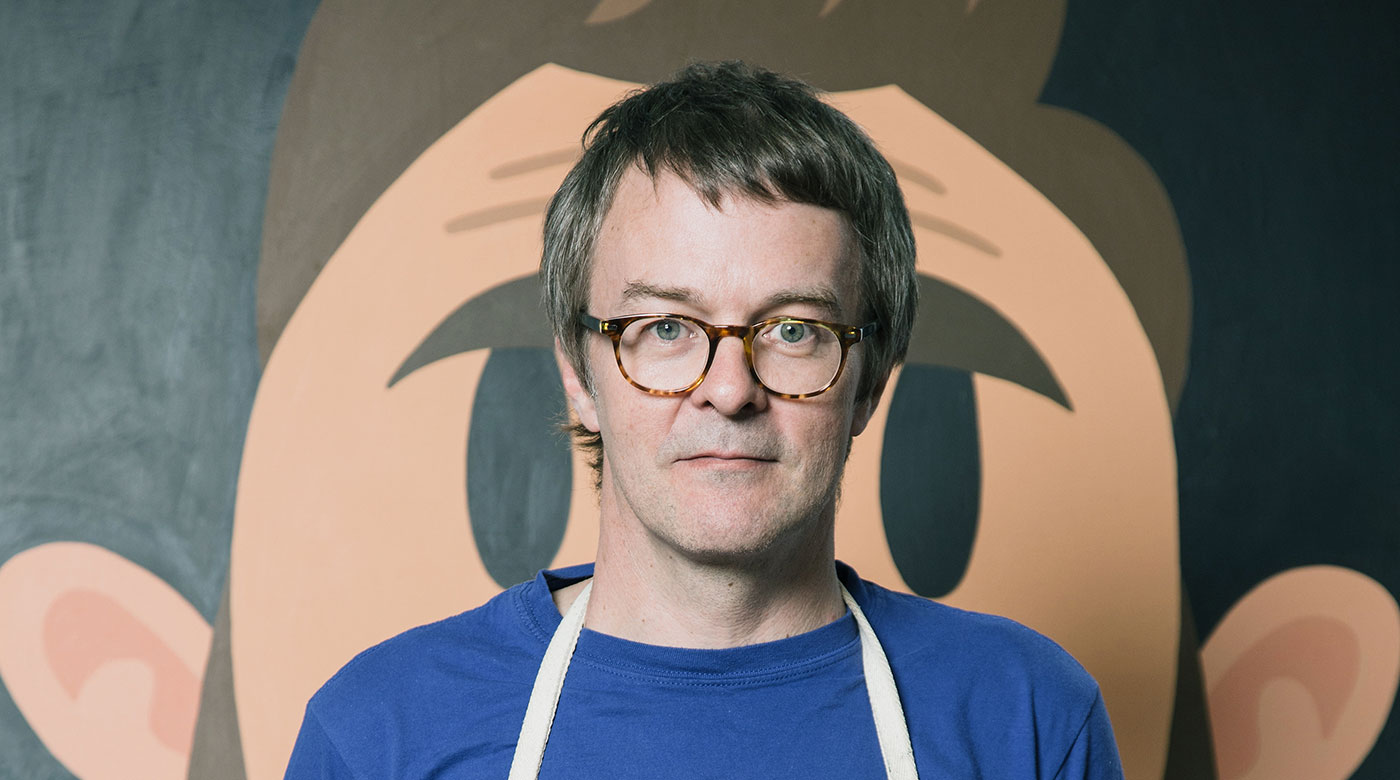 Some of his most recognisable images have been for the Welsh band Super Furry Animals and his various Monsterism creations have spanned toy figures, apparel, CDs, stationary and more.

Working as a freelance artist/illustrator and designer in London since the mid 90's working with clients including Sony, GQ, Kia Motors, Volvic, Disney, Rough Trade, Virgin, Apple, Coke, Pepsi, the Guardian and Paul Smith, Pete has forged a career out of many hours as a child sat in front of TV cartoons and buried in comics, often playing with Star Wars figures.

DJing since the late 90’s, he can be found at many festivals and events up and down the country as well as clubs and bars. Pete is also one half of the cosmic yacht boogie due Seahawks.