The producer/DJ duo of Stuart McMillan and Orde Meikle are one of the most important and influential forces in Scottish and UK and global techno and electronic music scene. They are celebrating 30 years of Acid House in Glasgow with an authentic Acid House Party and Limited Edition T-Shirt. 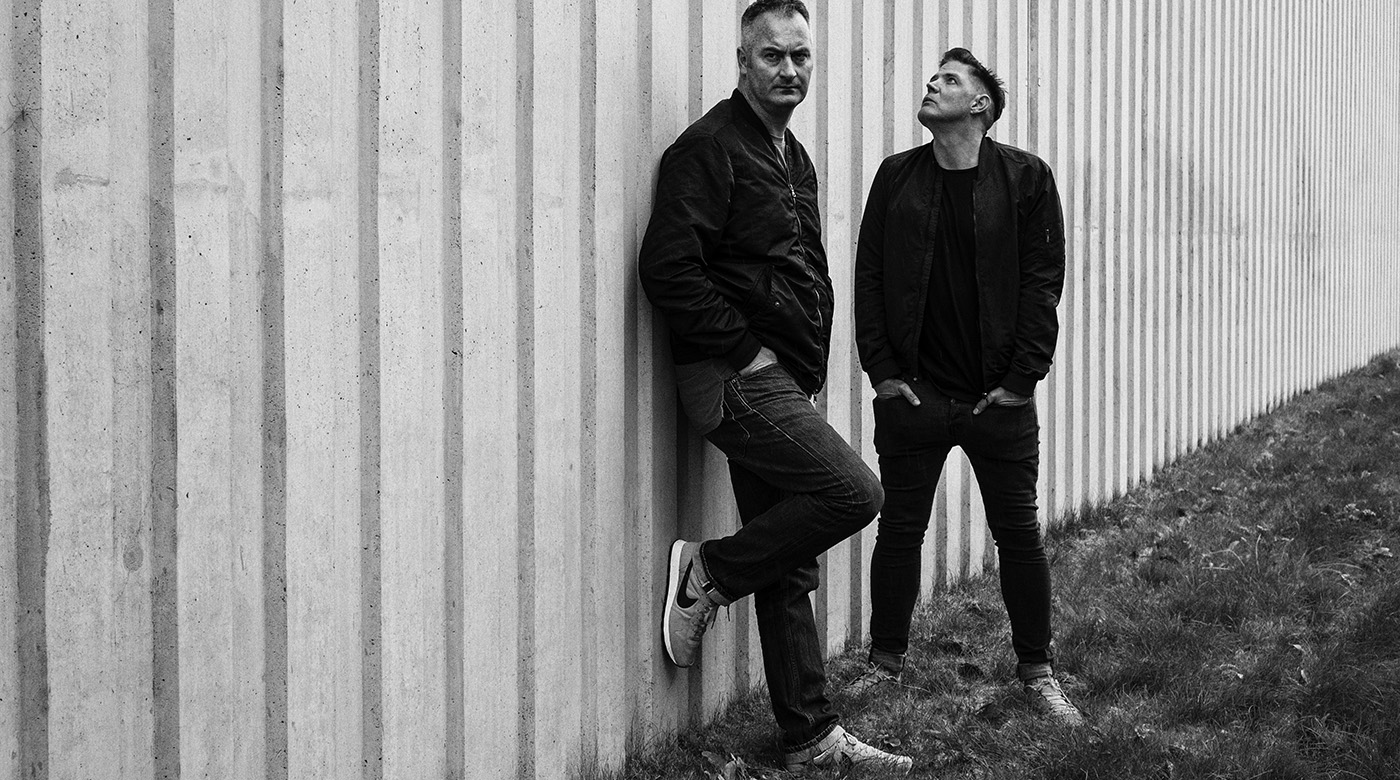 Following on from their early Glasgow club nights and Scottish all-nighters from 1988 to the present day,  Slam run regular nights at the Sub Club as well as the first club events at the Arches in Glasgow where they held residence for 23 years. During this time they were also DJs and curators of their own Slam Tent at T in the Park on 20 successive occasions.

Today they run the cities largest Techno events at SWG3 complex, Maximum Pressure. They also Co run and curate Glasgow's Riverside festival as well as appearing regularly at clubs and festivals across the UK and Europe and.worldwide. Slam co-founded Soma Records in 1991 where they spawned the classic Positive Education and released the early works of Daft Punk.

Soma Records continues to this day to be a major relevant force and remains at the forefront of the Techno genre, responsible for developing and releasing many prominent performers and artists.

The so-called 'Second summer of Love’ was a truly amazing time! A musical and cultural year zero which inspired the scene that was the catalyst for much of the great and good that followed in music, setting a blueprint for the way we enjoy our clubbing and festival experiences today!

Join the celebration of 30 years of Acid House in Glasgow as Slam recreate 88, with the original look, feel and sound at an authentic Acid House party in a unique location with special guest, DJ Pierre, Chicago’s creator and innovator of a sound that continues to resonate and inspire today.