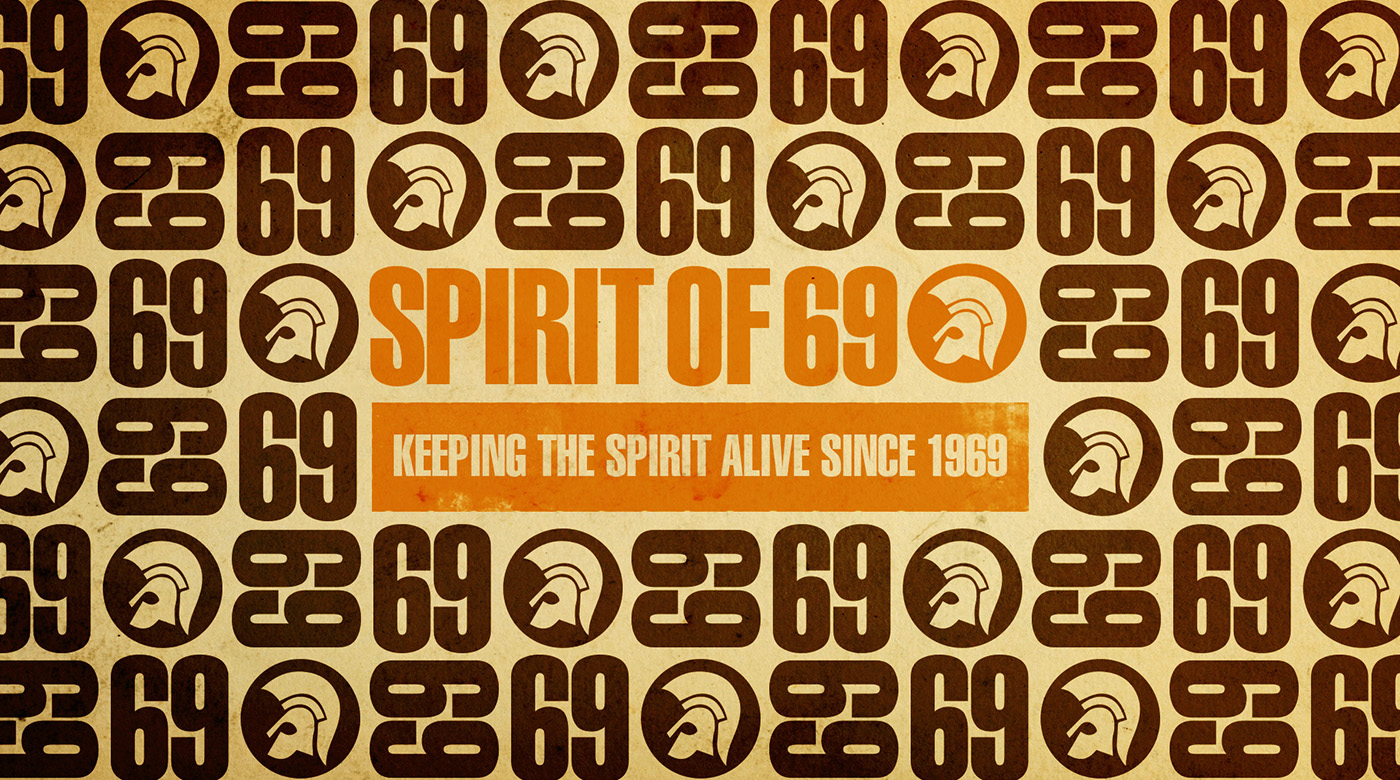 Fifty years ago reggae and skinhead went mainstream. It was back in 1969 that the exciting new musical style from Jamaica was discovered by the world at large, with the likes of Desmond Dekker & the Aces, Max Romeo, Tony Tribe, the Upsetters, the Pioneers, Jimmy Cliff and the Harry J All Stars all securing significant chart hits in Britain and beyond. While the buying power of the UK’s expanding Afro-Caribbean population played a substantial role in the unexpected success of these records, the unforeseen growth of a working-class mass youth sub-culture, later labelled ‘skinhead’, proved equally as influential. Irresistibly drawn to the dynamic, unpretentious, no-nonsense sounds that matched their outlook and a clean cut dress sense largely inspired by the clothes of their Afro-Caribbean counterparts, these British teenagers embraced the music as their own, purchasing reggae 7” singles and albums in their thousands, and in so doing helping to make numerous Jamaican-born acts international stars, while also transforming Trojan Records into a major player in the music industry. Read more

Listen to some of the biggest skinhead reggae tracks, celebrating the spirit of 69 here >